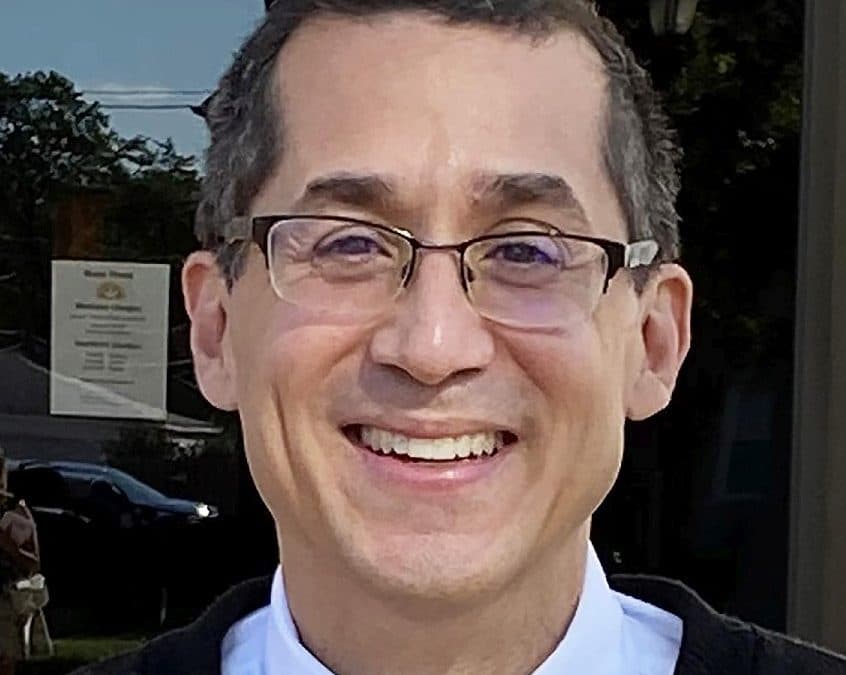 When I do get ill, I want whatever healthcare team I deal with to be full of empathy and quick to figure out what ails me. If that sounds a bit high maintenance, I agree.

I work hard at being empathetic, and I also try to be excellent in all that I do. So why not expect the same when I encounter something that blocks me from living as fully and healthily as I can?

Realizing that not every human being lives by the Golden Rule, I tend to be patient when dealing with the healthcare system. I realize that doctors and nurses are also not perfect.

However, sometimes my patience wanes, which prompts me to write about it because writing is one of the most cathartic ways I know in dealing with frustrating circumstances.

Recently, I encountered a health issue that illustrates a major beef I have with doctors. They showed a definitive lack of curiosity to help me access and understand the information I needed to engage in my care, which is a key factor of the participatory medicine mindset.

Last year, I got Pink Eye, a condition that is not life-threatening, nor painful. Pink Eye is known for its redness and swelling of the conjunctiva, the mucous membrane that lines the eyelid and eye surface. It’s contagious, a major annoyance, and disrupted my life because my employer, justifiably concerned that I could spread the infection, told me not to come to work until I got a note from a doctor stating it was gone.

Here is where the frustration comes into play: I have had Pink Eye six more times since then. In the course of those, I had two virtual visits with doctors, two visits to two different optometrists and one visit to an ophthalmologist.

Seven medical bills are nothing to sneeze at. Neither was the discomfort that came from dealing with the swelling that occurred, which led me having black eyes that made me look like I had been in a fight; the redness that dominated the whites of my eyes; the watery drips that erupted at times; and the disgusting yellowish-green discharges that crusted on my eyelashes as I slept.

None of the doctors showed interest in learning why I kept getting Pink Eye. Besides giving me eye drops, which eliminated the infection in a week, no one was helpful in doing research about what a constant repetition of Pink Eye means.

What usually occurred was (this was for in-person visits, not virtual visits) the doctors looked at my eyes through their contraptions and told me I had Pink Eye.

That felt like confirming that a person who is bleeding is, in fact, bleeding.

I started to feel like Charlie Brown trying to kick that football. After the seventh bout with Pink Eye, my wife suggested I see an ophthalmologist.

Within a minute of hearing my history and looking at my eyes, the ophthalmologist shared his diagnosis. What I thought, and had been told, was Pink Eye wasn’t, in fact, Pink Eye. I had blepharitis, a chronic inflammation of the eyelids and one of the most common disorders of the eye.

During this transaction–it felt like a transaction, rather than five minutes of care–I immediately felt that it was as cold and as impersonal as going through a McDonald’s drive-through. The ophthalmologist’s impassive face never changed expression during the short visit.  It was like dealing with a Clint Eastwood character in a Spaghetti Western. He said–I’m not kidding you–about 17 words the entire time I was with him.

At one point, I had to ask him how to spell the word “blepharitis” because I wanted to look it up on my phone. I guess he assumed I knew how to spell an odd-sounding word that I had never heard about before?

I didn’t get any sense of sympathy or empathy from him in dealing with this seven times in under a year.

As I left the office, I wondered why none of the other doctors knew that I was grappling with something that was a common disorder of the eye. I wondered why no one took the time to personalize my care or, at the very least, do some research about it and then follow up with a call to say that they thought it was blepharitis, based on the number of times I was dealing with it.

This was non-participatory medicine at its finest. On one hand, I was grateful for the diagnosis. On the other, the entire seven times of my interactions left me feeling sad that what I was dealing with could have been dealt with sooner–all of which leads me to reveal the real reason why I don’t like being sick.

Because when I’m sick, I have to deal with many people who don’t seem to put the time and energy needed to care for me, which brings up one of life’s most puzzling and paradoxical issues: shouldn’t the people you pay well to take care of you actually do all that is necessary to actually take care of you?

Carlos Briceño is a veteran journalist. He writes a column on caregiving at https://huntingtonsdiseasenews.com/author/carlos-briceno/, which is based on his experiences dealing with a wife and young adult daughter who have Huntington’s disease. He also produces a podcast called “Sharing about Caring” (https://sharingaboutcaringpodcast.wordpress.com/) that invites caregivers and those who are being cared for to share creative audio content on their journeys.