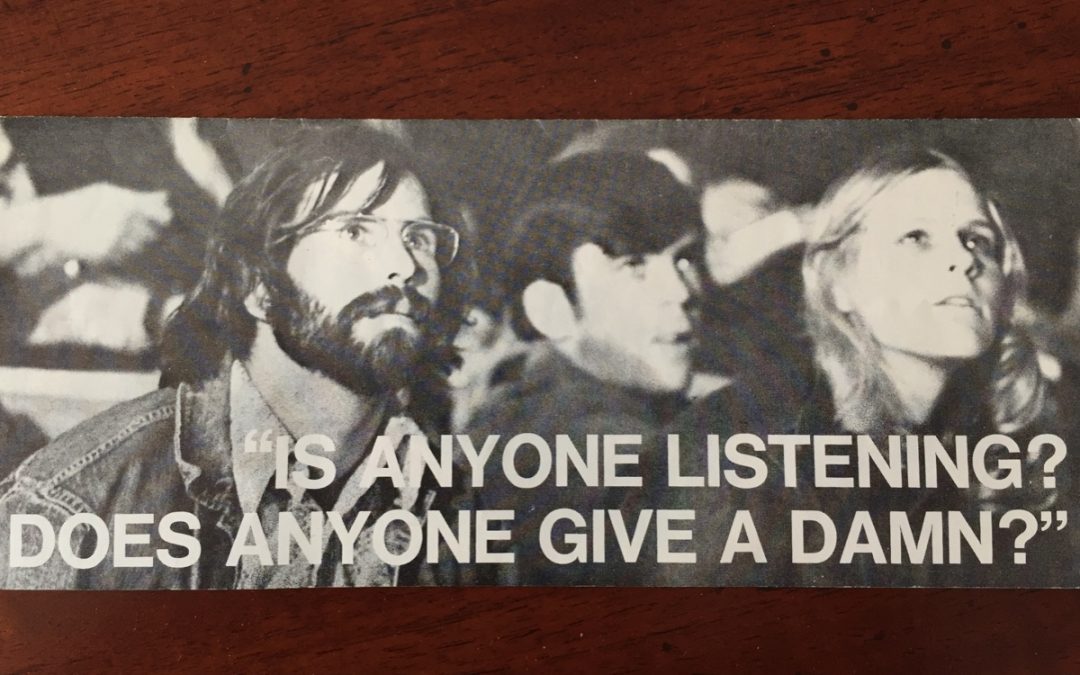 This is the second of two posts about this important policy issue regarding portability of our medical records. The first provided background, with link to a PDF of the comments SPM submitted, largely authored by Michael Millenson, who provides this essay for context.

The Trump administration is proposing to use a powerful financial lever to push hospitals into making the patient’s electronic medical record interoperable – that is, readable by other care providers – and easily available to patients to download and organize via an app.

The possible new mandates, buried in a 479-page Federal Register “Notice of Proposed Rule Making” from the Centers for Medicare & Medicaid Services (CMS), could become part of hospital “conditions of participation” in Medicare. That means if you don’t do it, Medicare, which accounts for about a third of an average hospital’s revenues, can drop you from the program.

In a comment period that closed June 25, we at the Society for Participatory Medicine registered our strong support for taking the administration rhetoric heard earlier this year, when White House senior advisor Jared Kushner promised a “technological health care revolution centered on patients,” and putting it into practice. The American Hospital Association (AHA), on the other hand, while professing its support for the ultimate goals of interoperability and patient electronic access, was equally strong in telling CMS it was going too far, too fast and with too punitive an approach.

Not surprisingly, however, the AHA did approve of CMS’s proposal to drop from hospital “Meaningful Use” rules various requirements, such as having at least one patient view, download or transmit their information electronically. SPM, on the other hand, said the requirements should be toughened. The original rule under the Obama administration had been 5 percent of patients before being weakened in response to industry protests. We felt that requiring hospitals to involve at least 10 percent of patients sent a message without being onerous.

What will CMS do? The public comments section available on the web wasn’t current, so we can’t be sure who weighed in, but when we looked we found no groundswell of consumer and patient support. Unfortunately, as I’ve written previously, patients do a poor job of wielding political power with the exception of the “disease groups,” clamoring for “the cure” or better insurance coverage. (Irony:  the photo above shows a 1968 “Youth For Nixon” brochure, wondering whether citizens were paying attention.)

SPM chair and co-founder Dr. Danny Sands and I met with CMS officials before filing our comments. We believe the agency wants to change not only hospital care, but the sharing of medical information electronically by doctors, ambulatory care centers and everyone else. However, by law the government has to follow a step-by-step process and be precise in its requirements.

What does “health information” mean? We think patients want the complete medical record. What is the meaning of “timely” access or “reasonable fees”? We think within 24 hours and no fee at all for electronic transmission. Will the record be readable by an API? We think it should be. Will interoperable truly be interoperable, and how quickly? We, obviously, want all of this to happen as soon as possible.

The AHA raised security concerns in relation to patient information readable by an API. However, Deven McGraw, a former senior privacy officer for the Department of Health and Human Services and now at Ciitizen, put those concerns into context in an email:

The notion that these security risks – yes, they exist – are either insurmountable or are too hard to address is directly contradicted by the actual experience of Apple and its provider partners who are actually doing this now.

Back in the early 1970s, when even hardline conservative President Richard Nixon was trying to be empathetic, a Sounding Board in the New England Journal of Medicine bemoaned the unjustified “suspicion” the women’s health movement expressed about doctors, but suggested a remedy. Giving patients “a complete and unexpurgated copy of all medical records, both inpatient and outpatient,” the article said, “would enable patients to be much more autonomous in making judgments and choices; less dependent, they would feel less paranoid.”

As for the AHA, in 1973 it agreed to a patient a “bill of rights” guaranteeing patients such rudimentary information as their diagnosis and the names of all treating physicians! Even that grudging move, however, came only after the threat of Congressional action. Speaking of Congress: while the CMS public comment period is over, comments from your Congressperson and Senator, prompted by you, can still have a powerful impact.

I understand the hospital industry’s fears. If you make the patient’s record portable in an electronic  format readable by any competitor or usable for analytics by a smartphone app, you lose control. Theirs is an economic reaction, and the CMS response should be equally bottom line:share information or lose the biggest chunk of your revenue.

It’s a remedy that’s just what the doctor – I mean, the patient – ordered.