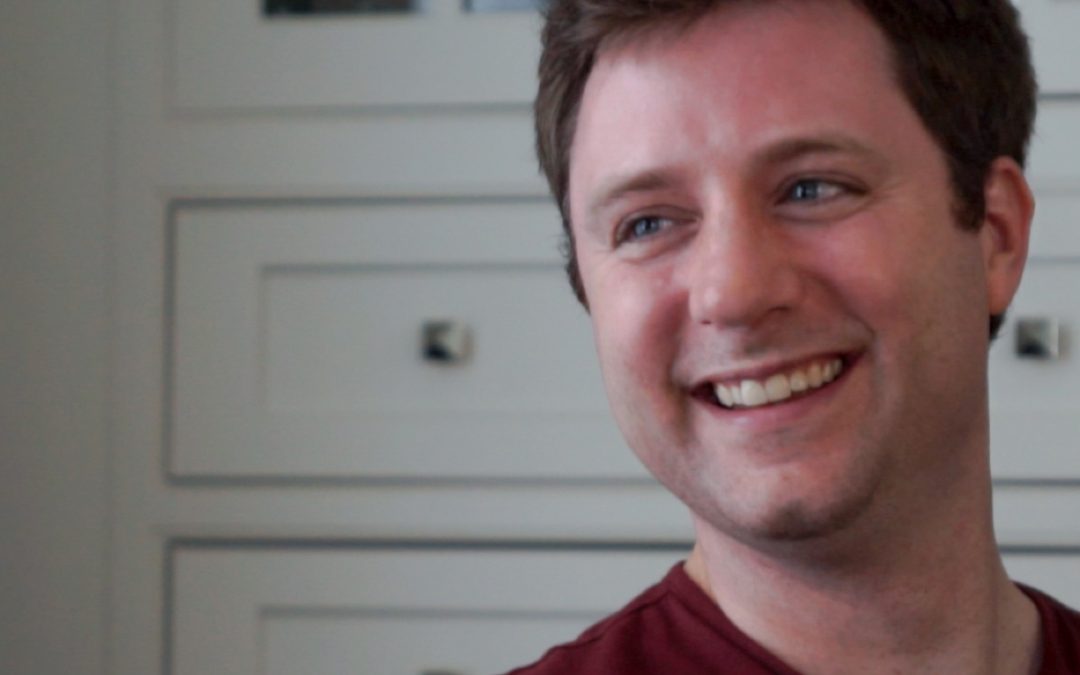 First in a series of interviews with outstanding speakers we’ve lined up for the Society for Participatory Medicine’s second annual conference on Oct. 17 in Boston. Register here.

Doug Lindsay calls himself as Transformational Thought Leader, an apt description for an advocate and educator who developed the surgery that fixed him after he fell gravely ill to a rare autonomic-adrenal disease at the age of 21.

Doug is a featured speaker at the Society for Participatory Medicine’s second annual conference, which takes place Wednesday, October 17, in Boston. (Learn more and register here.) If you haven’t seen Doug speak, check out his recent presentations on YouTube, particularly his riveting speech at the WTFix conference in Austin, and his TEDx talk in St. Louis.

In an email interview, Doug told me that his message at #SPM2018 will be this:

Patients need to claim their right to fully participate in their care. In doing this, they can become the decisive force in protecting doctors’ roles as healers whose work is done through a series of individual, personal clinical relationships with their patients.

He continued, “My beliefs about participatory medicine come not just from my need to be involved in my care, but from the deeply held convictions of the doctors and scientists who helped me see how I could participate in my own care.”

Doug points to the late Georgetown bioethicist Dr. E.D. Pellegrino, Doug’s primary bioethics adviser for six years, as his mentor. According to Doug, in Dr. Pellegrino’s writings, he identified the four components of the “Good of the Patient”:

The “medical good,” Doug noted, hinges on “making the correct medical decision – on knowing things and having skill and using your knowledge and skill it to identify the correct medical decision for diagnosis or treatment. But the three higher components of the ‘good’ cannot be attained without the patient’s voice being heard, without the doctor and patient working together.”

And that, not surprisingly, is a topic that drives Doug now as an educator and advocate.

Doug said he was excited not just to speak at SPM, but to collaborate with the attendees on the e-patient/participatory medicine manifesto. We’ll detail the session about the manifesto in a column here in the near future, and also highlight more from the upcoming SPM conference.

Join Us in Boston

Learn more about SPM’s second annual conference on Oct. 17 in Boston or register here today ($100 for members/$150 for non-members).  In our early years it’s priced as a great bargain for a full day. And see this blog’s #SPM2018 series for more about, or by, the speakers and activities.