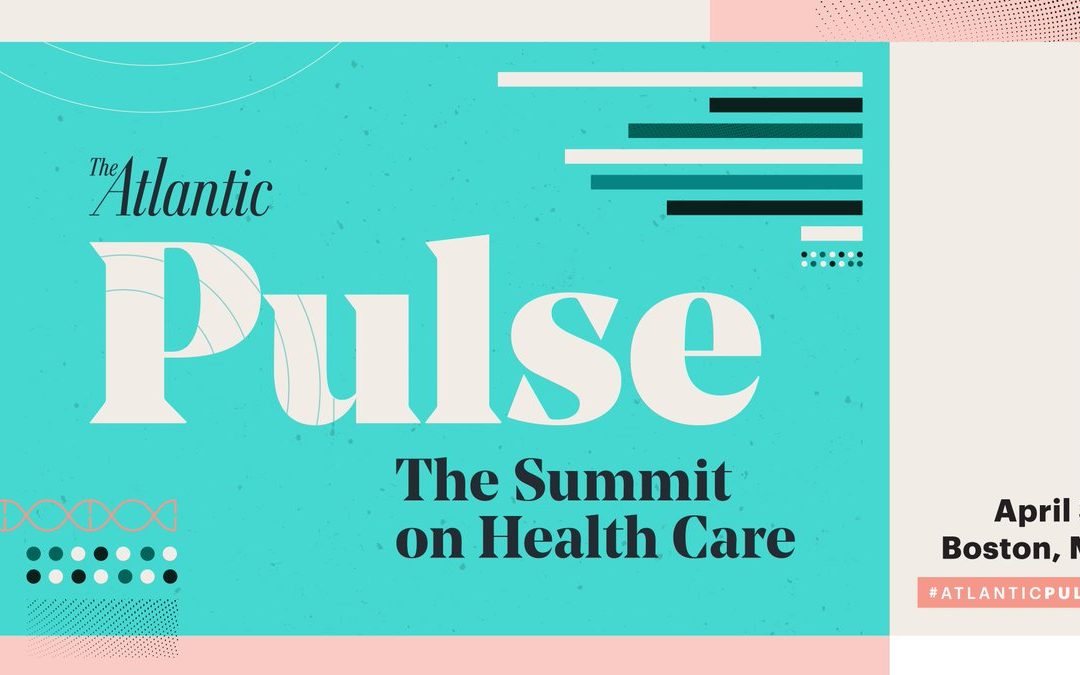 On Tuesday, April 30, a roomful of health care insiders enjoyed a series of rapid-fire, TED-esque talks, interviews, and panels by leading health care voices at The Atlantic Summit on Health Care (#AtlanticPulse). Several SPM members attended the forum, and we reflected on the most salient themes we took away.

Several of these themes are central tenets to the concept, philosophy, and practice of participatory medicine. By embracing diversity, authentic listening, respect for communities’ needs and preferences, fostering connection, and individual leadership, courage, and commitment, we can transform the culture of health care to be more inclusive, equitable, and effective.