“Amenable mortality”: how well 195 countries deliver existing cures (or don’t, so you die) 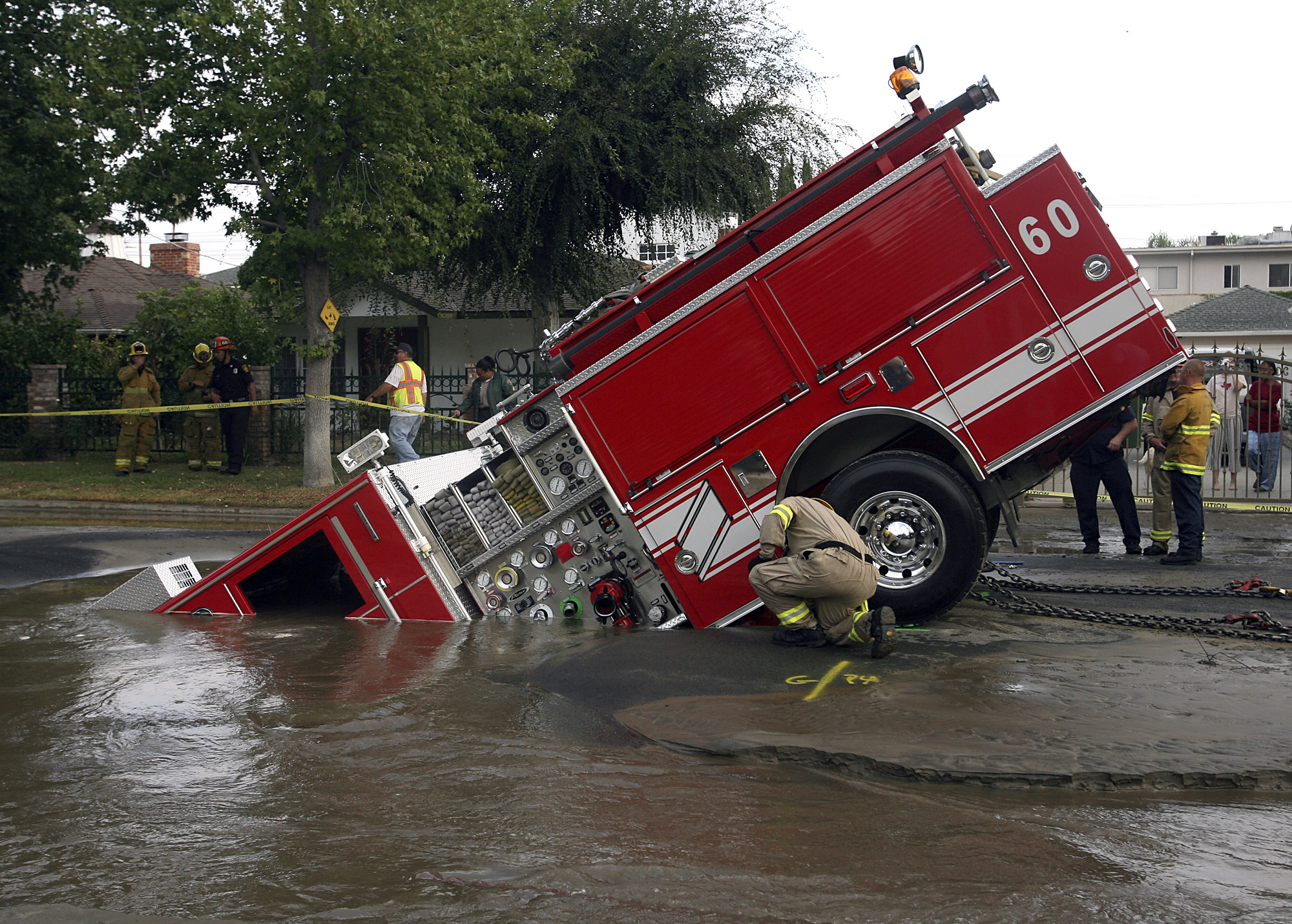 What would you think if your fire department had expensive, snazzy fire trucks that failed to show up when needed?

What would you think if a neighboring town had less fancy equipment but was incredibly dependable about using what it had?

That’s pretty much the issue examined by a new article in the top-tier journal The Lancet funded by the Bill & Melinda Gates Foundation, on “amenable mortality” – a measure of health access and quality (HAQ). Specifically, the article says, HAQ “can be approximated by measuring mortality rates from causes that should not be fatal in the presence of effective medical care.” [Emphasis added.]

A more blunt way to say that is “deaths that would not have happened if the system had been effective at delivering available care.” Which, evidently, it was not.

Note that this is about access to available care – if a treatment exists in your country but you can’t get at it, that’s considered a failure, while a less developed nation wouldn’t be expected to have comparable treatments. Rather, the point is, does a country accomplish the care it knows how to do?

It’s not unlike having (and paying for) great fire trucks but not always getting them to the point of need. A system failure.

What can we do?

Part of being an engaged, activated citizen (or patient) is to do your part: learn what you can and be responsible for whatever you can be. In this case:

Also, as we’ve said before, educate yourself about which hospitals in your area have top rankings for safety, i.e. avoiding common medical errors: use the evidence-based ratings at HospitalSafetyScore.org. This is really important – I knew a guy who moved to DC to work at HHS, and only then did he discover he’d bought a house 30 minutes from the nearest safe hospital. Wise up before the fire alarm goes off.