Biomedical Knowledge Must Be Mobilized to Save Lives, Not Privatized in the “Last Mile” 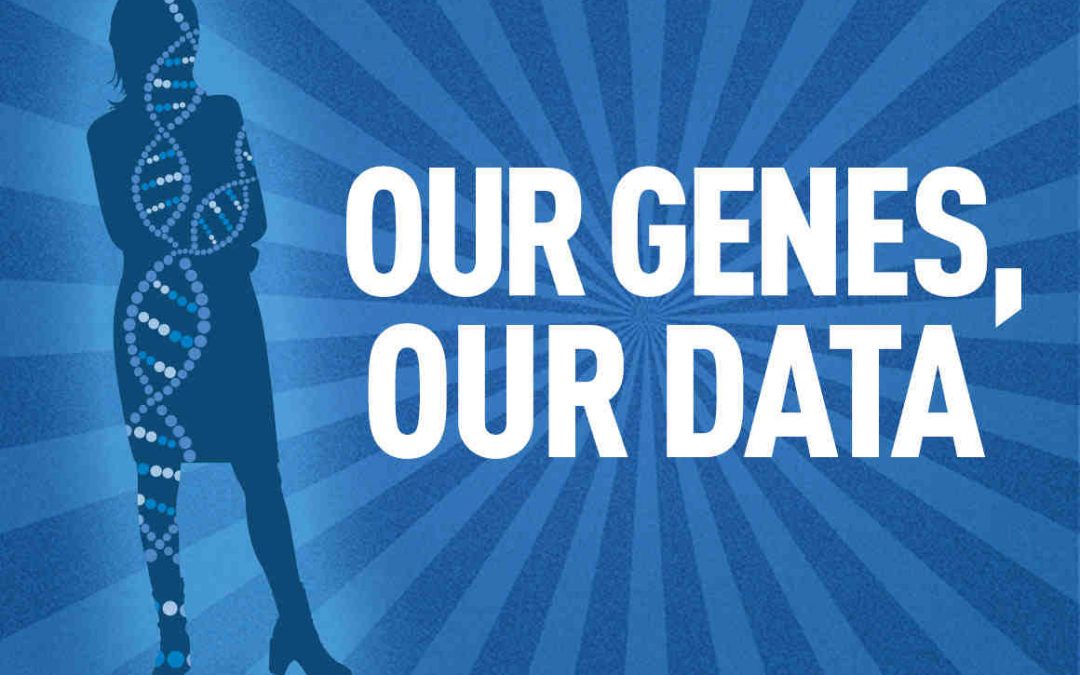 Last week, Facebook’s unprecedented stock price collapse triggered by concerns over personal data privacy, as well as same-day commentary regarding GlaxoSmithKline’s investment in 23andMe to gain access to its customers’ genomic data, reignited a national dialogue vis-à-vis our rights to our data, especially our health data. Three years ago, our nation’s first National Coordinator for Health IT foresaw an impending “gold rush” for valuable personal health data. Myriad headlines such as Bloomberg’s “IBM Buying Truven for $2.6 Billion to Amass More Health Data” proved him right and fueled this national dialogue.

However, there has been far less discussion about the flip-side of this coin: accessibility of knowledge gleaned from people’s data, by the people whose experiences contributed to its development and the people who need it to save lives. Policymakers have noted that, “We must develop a communications system so that the miraculous triumphs of modern science can be taken from the laboratory and transmitted to all in need.” Unfortunately, that statement, attributed to Senator Lister Hill and inscribed on a wall inside the U.S. National Library of Medicine (the world’s largest biomedical library), was made in 1965! That predates by a year Dr. Martin Luther King Jr.’s observation that, “Of all the forms of inequality, injustice in health is the most shocking and inhuman.” Indeed, inequitable access to knowledge, resulting from society’s failure to realize Senator Hill’s vision over half a century later, exacerbates such injustices while costing lives.

Instead, the following scenario is now too common. Knowledge is generated from analytics on datasets representing millions of people’s health experiences. Each data point represents a disease a human being suffered through. Many treatments for these diseases are paid for either by insurance (risk pooling people and their employers contribute to) or by taxpayer funds. Further, significant funding for underlying foundational research originates from public sources.

Yet, rather than being mobilized and rendered readily accessible to all the people who contributed to its creation, in the “last mile” of its journey, this knowledge ends up essentially privatized. Perhaps it ultimately resides behind a paywall in a journal (in language not easily understandable or actionable), or it ends up utilized almost exclusively by a private healthcare company. Regardless, when you need that knowledge to save your life or the life of someone you love, it is not freely accessible to you.

I have termed this trend “last mile privatization” of knowledge; collectively, we share a moral imperative to reverse it. If this scenario seems implausible, please consider the following.

While a number of large pharmaceutical companies are “spending far more on marketing than research”, 75 percent of the most innovative drugs they develop trace their existence to public funding, including the National Institutes of Health (NIH). As for biomedical knowledge that gets published in scientific journals (that takes on average 17 years to go from bench to bedside), paywalls often render this knowledge out of reach for many. Even the wealthiest universities struggle with the cost of accessing these journals; Harvard University noted: “Many large journal publishers have made the scholarly communication environment fiscally unsustainable and academically restrictive. This situation is exacerbated by efforts of certain publishers (called ‘providers’) to acquire, bundle, and increase the pricing on journals.” The NIH Public Access Policy takes important steps in positive directions, but by itself cannot mobilize and ultimately democratize our ever-expanding treasure trove of biomedical knowledge in a world where it will soon double every 73 days.

It is my privilege to serve as Executive Director of a patient-focused philanthropic foundation working to collaboratively realize our founder Joseph H. Kanter’s vision for a world in which every decision affecting health is informed by actionable knowledge of “what works best”. Few would disagree with this transformative vision for the future; indeed, myriad organizations worldwide have endorsed consensus core values fundamentally anchored in this vision. However, we cannot realize this transformation if knowledge becomes reserved for the few and inaccessible to the many.

A decade ago, Internet hacktivist Aaron Swartz published the “Guerilla Open Access Manifesto”. Whether or not one agrees with his proposed solution, his statement of the problem merits repeating: “Information is power. But like all power, there are those who want to keep it for themselves. The world’s entire scientific and cultural heritage, published over centuries in books and journals, is increasingly being digitized and locked up by a handful of private corporations.” Mobilized and actionable biomedical knowledge is literally the power to save lives. Now is the long overdue time to catalyze a national (or international) dialogue vis-à-vis democratizing this power; in dollars and in human lives, we cannot afford the cost of failing to do so.

Joshua C. Rubin, JD, MBA, MPH, MPP is Executive Director of the Joseph H. Kanter Family Foundation; he also serves as Program Officer for Learning Health System Initiatives of the University of Michigan Medical School’s Department of Learning Health Sciences. In pro bono capacities, Rubin also serves as President and CEO of the Learning Health Community, as Director of Policy of The Opioid Research Institute, as Executive Director of Vlasic & Roth Lab, and as President of the Board of Directors of Promoting Awareness | Victim Empowerment (PAVE). He is a lifetime member of the Society for Participatory Medicine. However, the views expressed in this blog post are solely his own.