It’s the 10th anniversary of trying to get our health data: “I’m putting my data in Google and HealthVault” 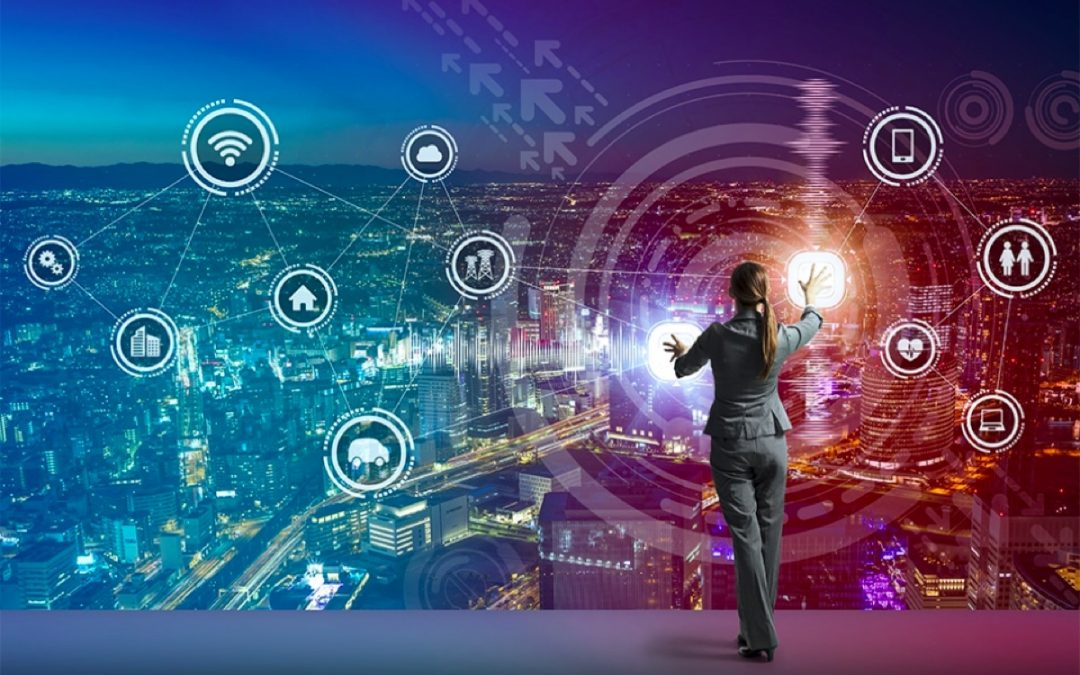 It’s a big anniversary, this spring – this week, even. Ten years ago the whole issue of personal health data exploded into the headlines. It was about something I wrote here, not having a clue it was any kind of a big thing, but it ended up on the front page of the Boston Globe on April 13. In one view, in the decade since then not much has changed, but in another view, an enormous amount of infrastructure has changed, and I think we’re on the verge of an eruption due to the success of the new FHIR data interface.

So in the coming days I want to go back and look at where we were then, how the future looked then, what happened when we tried, and what it led to in these ten years. Ultimately I’ll want to look forward at what’s happening right now – because it is finally starting to happen – and what that might mean for you and your family.

Today we have a huge wave of health-related apps on mobile devices, but in the Spring of 2009 that was all just beginning. Few people had smartphones and there were very few patient portals and NO data interfaces. Then the two “500-pound gorillas” of tech back then, Google and Microsoft, announced software that would more or less let us fetch [parts of] our data from hospitals who wrote custom software to connect to those services – separate software for each of them, which is quite a burden. (That’s why standards are important.)

As you’ll see below, I was highly skeptical because of trust about privacy. That is one concern that has proven more and more valid in these ten years since.

But then I had an epiphany, and decided to try it. And the data from my hospital blew up in my face. Here’s part 1. (I’ll add a few “ten years later” comments mid-stream [in this style].)

“I’m putting my data in Google and HealthVault”

I’ve decided to go ahead and put my data in Google Health and Microsoft HealthVault.

(Note: Microsoft HealthVault is a different kind of thing from Google Health. About the only thing they have in common is that I can put my health data in them. For this post I’ll only discuss Google, but the concerns people have about the two are similar, and so are my thoughts.)

This is something of an earthquake on The Dave Planet. When Google Health was first announced in January 2008, I was completely distrustful and wrote What’s next, Google Health??, concluding with this:

GOOG’s stock is doing great and I love their free tools, but there’s no way in hell I’m giving them sensitive personal data, regardless of what their policy says. New motto for 2008: Don’t Be Stupid.

It was a direct slam against Google’s long-professed unofficial motto “Don’t Be Evil.” I expressed my concern that Google might succumb to government pressure and dish out personal medical information that someone had entrusted to Google Health. I cited how Google had caved in to China’s government [yes back then, too], and how Google CEO Eric Schmidt had severely punished CNET.com for googling his personal information and publishing it. I saw hypocrisy.

Others agreed. One online forum discussed the potential for abuse, given that Google collects enormous information about each of us as we browse the web and use Google’s search features – they know what you’ve searched for and (through ordinary marketing software that most web sites install) they know what sites you’ve visited.

They say they won’t use that info; but… what if? What if an evil politician (take your pick: Dick Cheney, Hillary Clinton, Putin)[yes back then] puts the squeeze on Google to disclose such information so they can use it against you? That’s less improbable than what actually did happen to Valerie Plame. In cases like that, laws will not protect you.

In online discussion groups, experts in “search engine marketing” joked about it: If Google knows you have a kidney problem, then the Google Maps “Street View” feature might point out potential kidney donors, and the ads on the side of your screen might start promoting bathtubs and ice. (Yes, people did joke about that.)

That’s a bit over the top, but you get the point.

So why have I gone over?

And in healthcare, that’s what free public tools like Google Health and Microsoft HealthVault enable. Here’s the personal example that hit me recently and tipped me:

So here’s how it boils down:

2019 update: Google Health was discontinued years ago, and just last week Microsoft announced that HealthVault will die on November 20.