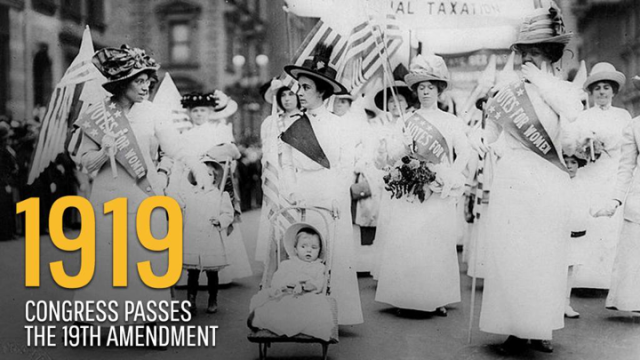 On June 4, 1919, Congress passed the 19th Amendment, giving women equal voting rights. (It was ratified by ¾ of the states, just in time for the 1920 elections.) Activists for patient power (and partnership) have often pointed to parallels of our movement with women who sought partnership, too – here’s a chance to discuss exactly that next Tuesday, June 4, 2019.

On the 100th anniversary of that vote, the weekly Healthcare Leader chat on Twitter #HCLDR will look at the parallels between the women’s movement and the patient empowerment movement. Join us at 8:30 pm ET on Tuesday!  This is always a crazy-busy hour (790 tweets in last week’s), so buckle up and dive in! Here are the planned topics:

Some thoughts on the parallels

This blog has often written about parallels between the women’s movement and the patient movement in the some of the most ludicrous mental errors in the history of medicine have been when women ARE patients. (A great, stupid example is in Barbara Ehrenreich’s classic book For Her Own Good, cataloging some of the absurd things male doctors said about women. My favorite is the advice that higher education is detrimental to long-term uterine health. We’re sure that was based a solid research… not.

Another, not from that book, is the 1912 election flyer from the National Association Opposed to Woman Suffrage, which among other things said we shouldn’t give women the vote because most women weren’t asking for it. That exactly parallels the many clinicians who’ve objected to patient access to the medical record because “My patients aren’t like you, Dave.”

As activists for change, our Society cares about what arguments are effective in changing people’s thinking. Some say we should just politely wait for old-style thinkers to die – but as the current woman-abusing president and his racist followers show, “no victories are permanent.” (That line was cited in WBUR radio’s recent post about the fiftieth anniversary of the women’s health book Our Bodies, Ourselves, just three weeks ago.)

What can be said that will make any difference? What might we all do, to help healthcare achieve its potential? Join us to discuss!