Patient Design: The Importance of Including Patients in Designing Health Care 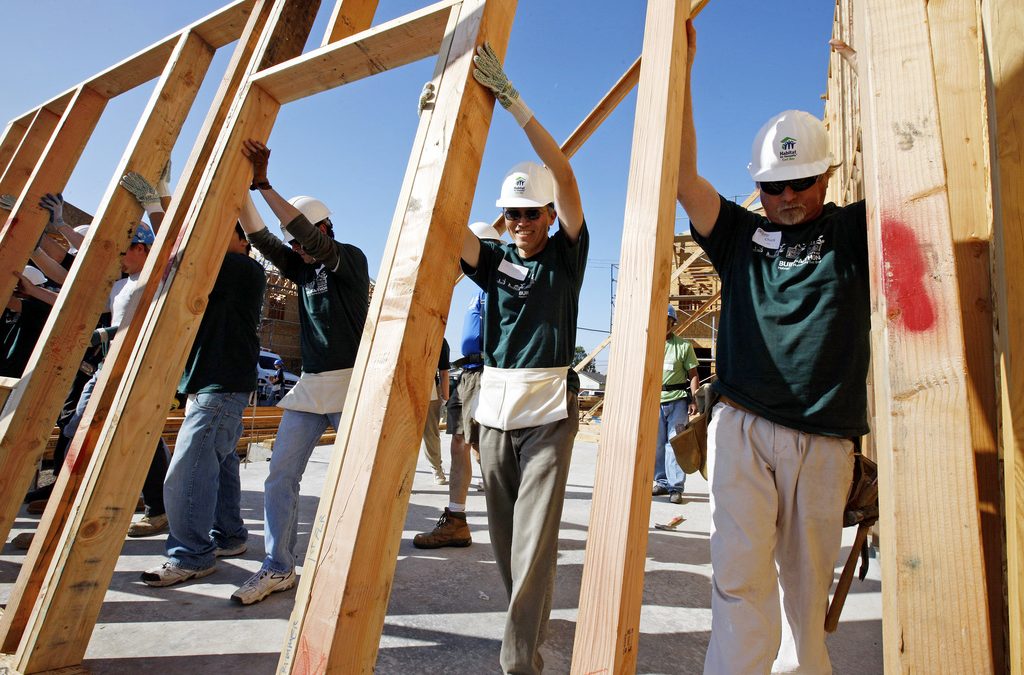 This post is about a paper I co-authored in JMIR in August with Bertalan Meskó MD PhD, Patient Design: The Importance of Including Patients in Designing Health Care. It’s challenging and perhaps a bit confrontational to conventional healthcare, because it directly addresses a growing reality: while healthcare strives to be more “patient centered,” what they’re doing bears no resemblance to patient power. To the contrary, it’s pure tokenism. The paper explicitly asserts this, and here on the SPM blog I want to tie the whole subject back to our founder’s work and the principles our society stands for.

The whole story is summarized in the paper’s abstract, but academic abstracts are annoyingly hard to read, so as one of the authors I want to take the liberty to unpack it here.  Here’s the first sentence, broken into phrases for discussion:

Lots to think about, but that’s just the first sentence of the abstract.

The article goes on to spell out the ways this is a problem, and makes the point that merely inviting people into the room is absolutely not what we’re calling for:

It is no longer viable for patient centricity to mean “We were thinking about you while we made our decisions.”

No; real patient power will happen only when suitable patients are actually helping to run the show – or sometimes even solving things on their own, as the OpenAPS community are doing for Type 1 diabetes.

The rest of our paper’s abstract is similarly broken out into bullets below. But first I want to tie it back to our founder.

Doc Tom Ferguson, the visionary whose work inspired our Society, anticipated (as far back as the 1970s) a world where patients would be increasingly self-reliant. In the 1980s he published a magazine, Medical Self-Care, and then a compilation of its articles in book form. In 1994 he was the medical editor of the Whole Earth Catalog Millennium Edition, just as the Web came along.  Indeed, in the e-Patient White Paper (completed posthumously), the ultimate chapter was “The Autonomous Patient and the Reconfiguration of Medical Knowledge.”

The reconfiguration of medical knowledge. He saw that reconfiguring “who knows what” would alter what’s possible for medical care and even for self-care. Yet two decades later we still hear of recently graduated medical students who’ve been taught to discourage patients from googling.

This must stop. It dooms those newly minted doctors to starting their careers two decades behind reality.

Let’s walk through the abstract, unpacking it to one sentence at a time.

The disconnect we must address: “A paradigm shift is underway in the patient-clinician relationship… [It’s] driven by irreversible changes in information access.” [knowledge is power, and it’s no longer bottled up the way it used to be]

“yet the model under which clinicians are trained, care is conducted, and care delivery is designed has not changed significantly… even though we call it “patient centered.'”

The underlying issue: the reconfiguration of medical knowledge, and who actually has it. “Humanity endured centuries in which even doctors had little idea what the patient’s problem really was.” (Until we understood things like bacteria, there was little a doctor could do to solve a patient’s serious problems.)

“Science slowly solved that…” [especially the 20th century explosion of medical science] “and for a century, only doctors could know what was worth knowing” [Once real scientific knowledge existed, most of us had no access to it].

“Today, the rise of the internet and digital health has led to the end of that era.” It doesn’t make us physicians but it sure lets us get at the knowledge. This opens the door to the big question: What do we do with this new era??

“We are already witnessing early signs of the era of participatory health: genuinely empowered people living their lives and managing their health according to their own priorities …

“in partnership and consultation with physicians as needed.

“This may feel like a threat to the physician’s sacred role, but it is no more so than when physicians adopted informed consent and then shared decision-making.”

“We argue that to drive this paradigm change fully into existence, we need to shift ‘patient centricity’ from a relatively passive process, driven by industry needs, into a far more active, collaborative process driven by both parties’ needs and preferences.”

“To build this new world of practice and workflow, we simply must engage with patients as true partners. …

“To achieve medicine’s new potential, it must be optimized around the wants and priorities of the ultimate stakeholder—the party that has the most at stake in how it all plays out: the patient.

“Patient design is the approach that can make it happen.”

We hope you’ll share the article’s thinking about patients as design partners with colleagues. We hope you’ll cite it in your own publications. Most important, we hope you’ll think about it.

The image theme of our website is a series of photos from Habitat for Humanity. It shows people working together to build something new.

That’s the kind of collaboration we have in mind. Let’s change this …

“We were thinking about you while we made our decisions.”

… to this – full collaboration:

“We enjoyed working with you while we designed this together.”