Manage your health data, or trust blindly? Setting the stage for a data disaster, part 2 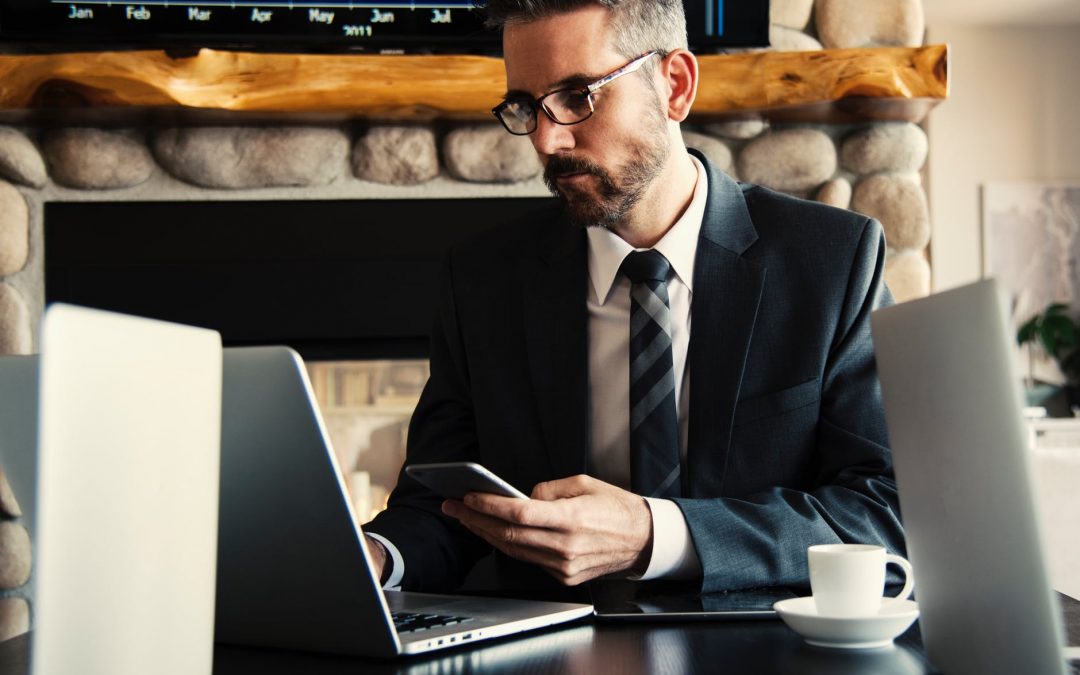 What if you hired a financial manager to handle your money – a trusted professional, like that guy above – then discovered they didn’t know what they were doing, and your records were a mess? How would you feel?

That’s pretty much what happened to me ten years ago this month, except it wasn’t my money, it was my health data.

The errors were so bad, and the lessons were so surprising, eye-opening, and important that when I blogged it, to my surprise the Boston Globe called and put the story on page one.

That was ten years ago this week, and to understand what’s happening in health data right now, it helps to know how we got here. This post is the next in a series reviewing that history and pointing the way forward.

I had tried to use the long-dead Google Health to look at my health data and discovered it was full of garbage: false medication warnings, false diagnoses, false billing codes, all kinds of things.

Google Health was a primitive attempt to collect information from multiple hospitals – primitive enough that it died in 2011, but it was potent enough to crack open the scandalous issues of errors in our records, bad software for managing our data … and complete inability of medical record systems to let you move your data to anywhere you need it.

(Don’t blame Google for this – the need is real but the work is hard. Just last week Microsoft announced that it too is killing its same-era product HealthVault.)

FHIR is on the horizon. This is good.

The portability issue is addressed by a new health data interface called FHIR (pronounced fire), which is in healthcare news constantly these days. (Here’s a Google News search for “FHIR news” in the past month – over 100 articles.) Why? Because hospitals and other companies involved in health data are actually starting to use FHIR, and it looks like it may be the long-awaited “health data spigot” that we empowered, engaged e-patients have sought for years.

Do portable medical records matter? Only if you’re sick, and especially if you’re in trouble.

A fundamental tenet of participatory medicine is that you need to know what’s in your medical record (or your child’s, or your parent’s, or..) because the data is likely to have errors (Wall Street Journal 2014), and that’ll mess up any clinician. Docs have thousands of people to keep straight, and their computers are generally crappy. Be responsible – help!

Another major reason is that today when you show up at a new care facility – like, when your family member has a real problem and gets referred elsewhere – the chances are very good that the new place won’t have all the relevant info, which will mess them up, too. Only you are in a position to know “all the truths” from past providers. So you really should have all the information.

But collecting the data has been really hard. That’s where FHIR comes in.

A major reason access has been hard is that there’s never been a standard interface that systems can use to exchange data, or for you to get it out. Without a standard interface, our (your) data has largely been in isolated computers, the same as the world was before the internet was born: plenty of valuable knowledge, but nobody can get at it.

So yesterday I blogged the first of a series of updates to our blog posts on the subject in 2009. That was on the importance of making the most of our data. Next, the short post below set the context for the “big reveal” two weeks later.

Imagine someone had been managing your money and you thought you weren’t qualified.

I want you to think about something for a few days.

Imagine that for all your life, and your parents’ lives, your money had been managed by other people who had extensive training and licensing.

Imagine that all your records were in their possession, and you could occasionally see parts of them, but you just figured the pros had it under control.

Imagine that you knew you weren’t a financial planner but you wanted to take as much responsibility as you could – to participate.

Imagine that some money managers (not all, but many) attacked people who wanted to make their own decisions, saying “Who’s the financial planner here?”

Then imagine that one day you were allowed to see the records, and you found out there were a whole lot of errors, and the people carefully guarding your data were not as on top of things as everyone thought.