A Romanticised History of SPM 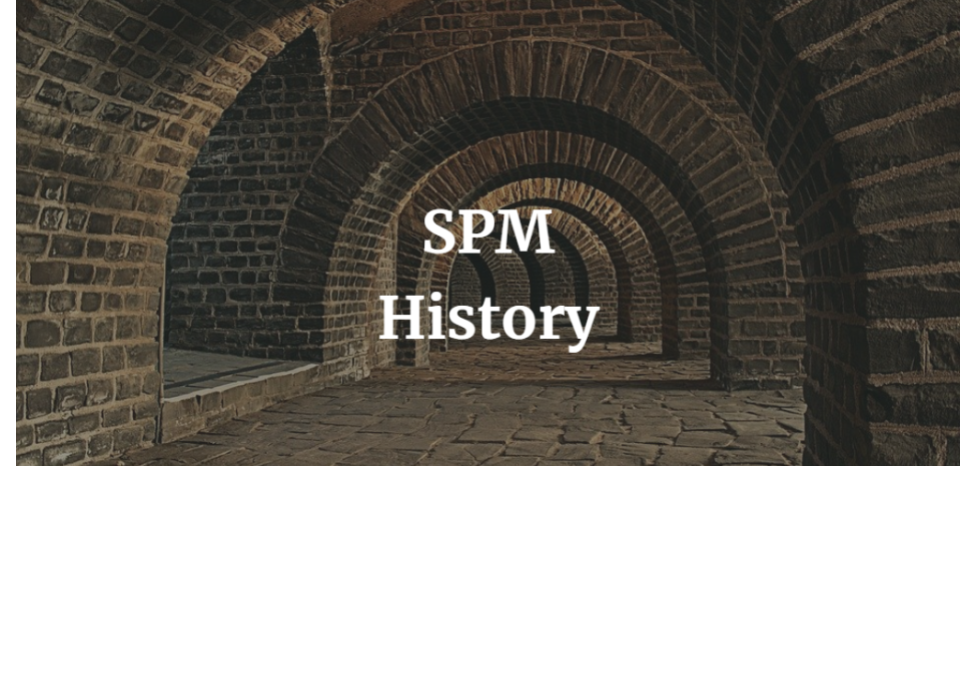 As I was volunteering for SPM, it took years to learn its history and understand where we are, how the Society got created, and why it is what it is. This is not a historical well-documented history of SPM, it’s my imperfect interpretation of its history.

Doc Tom Ferguson was a brilliant doctor with ideas ahead of his time. He had a productive career, wrote books and articles, but his ideas, that are still valid today, were hardly even recognized during his lifetime, and are still not widely adopted.

“Doc Tom” Ferguson (Wikipedia) envisioned health care as an equal partnership between e-patients and health professionals and systems that support them. The medical editor of the Millenium Whole Earth Catalog (1994), he founded Medical Self-Care magazine, wrote the visionary 1996 book Health Online: How To Find Health Information, Support Groups, And Self Help Communities In Cyberspace, and authored several papers in the BMJ, as early as 2000.

A true visionary, less than a year after the Mozilla browser arrived he published a pair of slides that showed how “information age healthcare” would turn medicine on its head.

Before Tom’s untimely death in 2006, he was writing his manifesto, now known as the White Paper, in consultation with the group of advisers he dubbed the e-Patient Scholars Working Group. They finished the paper and published it a year later, and in 2009 formed our Society for Participatory Medicine. https://participatorymedicine.org/about/board-of-directors/founders-circle/

The e-Patient Scholars Working Group is an impressive group of people. Each of them has decades of experience researching and helping patients connect to each other. Among others we had:

The Founders are meeting every year in February at Cook’s Branch -a nature preserve Tom’s family donated to the Texas state. They share ideas and their thinking. For “young” me, there’s a level of magic involved in these meetings. I would love to be a fly on the wall there. As all magical things, I probably would discover these are just regular folks, but still… what awesome things they achieved in their lifetime!

Doc Tom’s family doted on and is still doting on SPM. I was amused to hear that SPM got a new $10,000 grant for their tenth year anniversary… it really feels like the organization is their grandchild and they help it grow.

When the Founders created the SPM, they did not imagine it to be a members’ association.

As with Patients Like Me and other websites at the time, the user/member forums were added by default – they came free with the websites. The SPM website most likely came with a Forum and, like me, people just started showing up, wanting to learn more about this smart, forward-thinking group.

SPM opened up to members, and it took a very long time to understand what the members wanted the organization to be. Member surveys were collected and interviews were organized. The mission, vision and strategic plan were refined year after year.

For impatient patients like me, this seemingly took forever. Why couldn’t they move faster? They are so smart, could they just help get healthcare better!

I started volunteering for SPM in my early 40s. The 40s are an awesome time of combined energy and competence. One can do so many things! I wanted to get the healthcare system changed and SPM was going to get us there. I felt that my calling was to organize the community around the smart people that led the Society. I got a load of network connections and I like to think that, for a while, I helped them connect to each other. I got them ready to engage in the vision of SPM.

When the strategic plan was released, it was general and imprecise. It was wordy and non-actionable. We didn’t have a clear direction. Year after year, we built it a bit further.

Change doesn’t happen fast. SPM is an organization of smart people, and as all good things do, it takes years to mature. They take their time listening and a very long time deciding what to do next. As I get older, I start having more patience and more understanding of the slow nature of some endeavors.

Let’s hope that the newest addition – a Manifesto – will be the beginning of creating change. A lot of other political and financial interests converge toward change in healthcare. Let’s hope that SPM will be at the front of these changes pioneering a better healthcare system for our children.